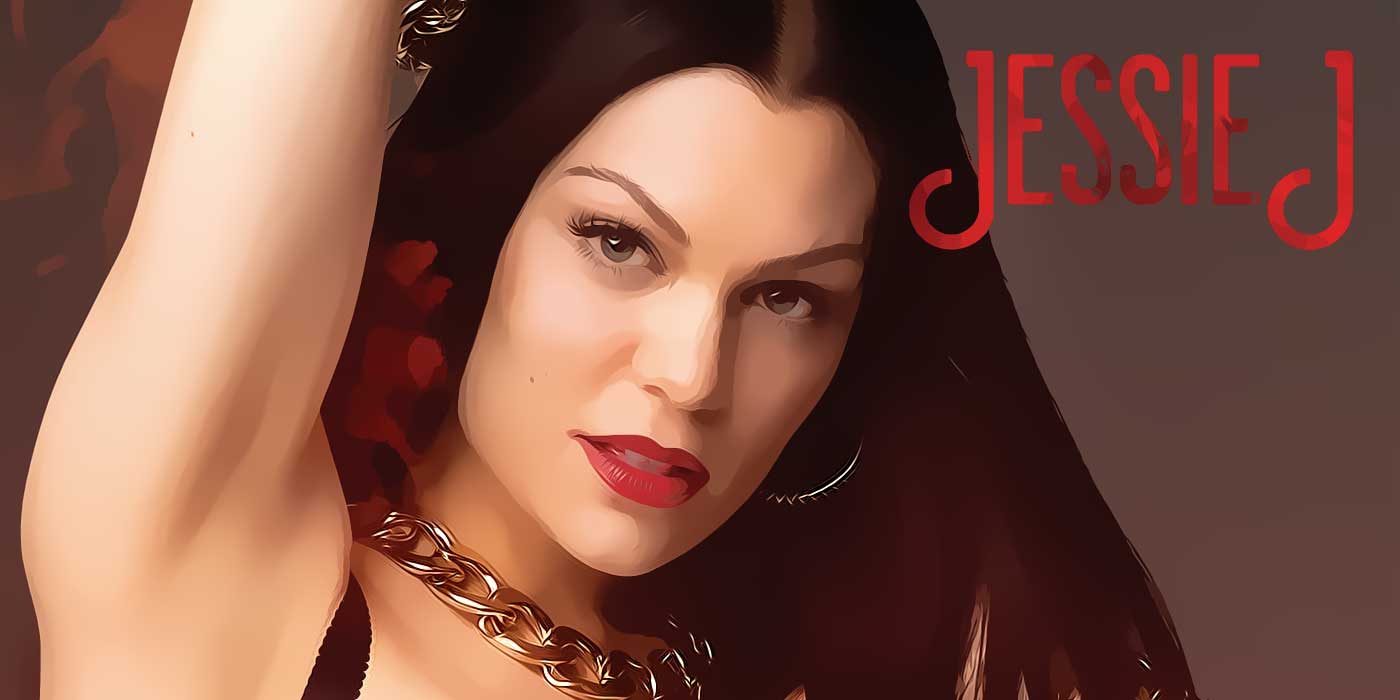 I have a vague recollection of seeing Jessie J at one of the award shows. It has to be the Grammys. Or the American Music Awards. Definitely wasn’t the Soul Train Awards or any of the quarterly BET Awards. Unless it was. I’m pretty certain she did a medley or a duet, triplet, or quartet with other female artists du jour. And I’m pretty certain back then I asked, who the hell is this chick. Apparently she is some kind of big deal.

Whelp… Jessie J has a new video, and I wouldn’t have given it a gander, but it has my dude, 2 Chainz on it, and although 2 Chainz emulates his fraternal twin, Snoop Dogg, with a willingness to jump on any records as long as you CTC and that check clears.

Here’s the funny thing about Jessie J’s “Burnin’ Up.” Whenever a girl is burning, it is NEVER a good thing. She either has Ebola these days, or she got the clap, or any of the other STDs, since all of them seem to make your junk catch on fire.

Well, Jessie J, keep burning up the charts. You obviously know what you’re doing despite me not knowing who are you and what you have done.

Is Jessie J burning up your charts? Tell us in the COMMENTS.