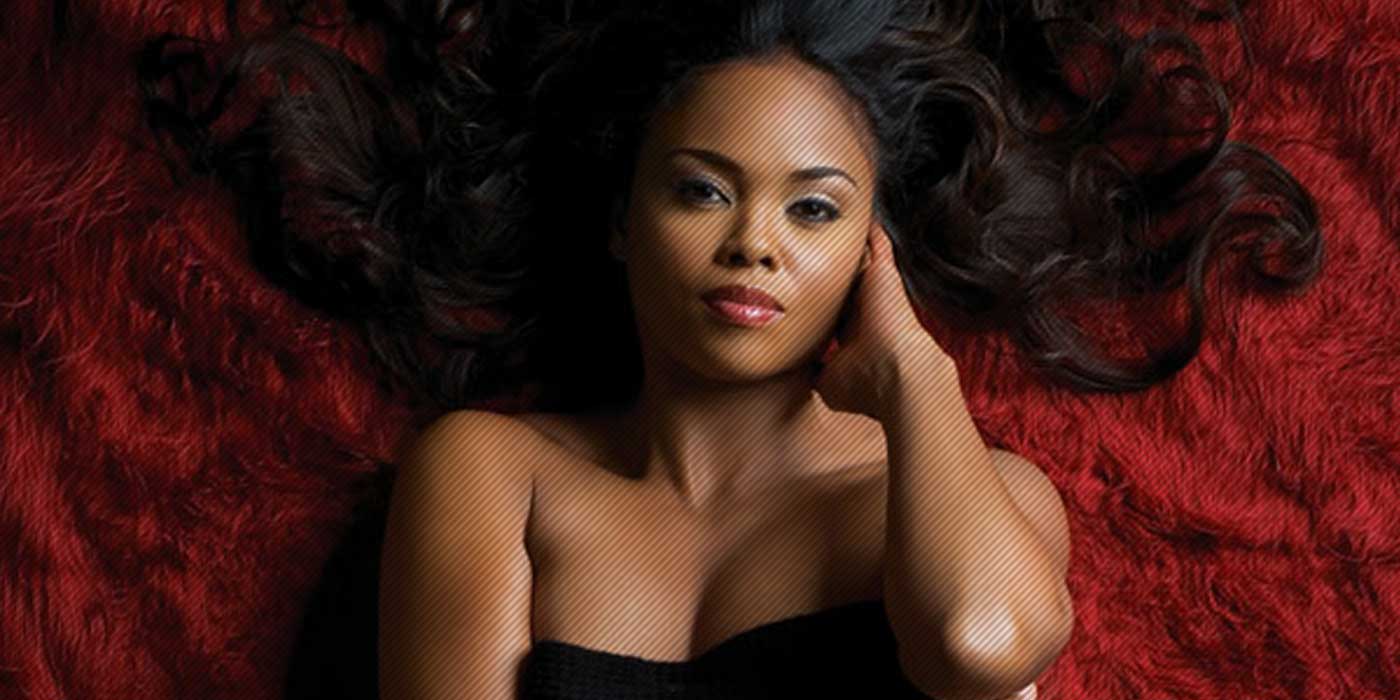 The Miseducation of Sharon Leal

I’ve wanted to marry Sharon Leal since 2000. She played a teacher in David E. Kelly’s one-hour Fox drama, Boston Public. I never watched Boston Public, as it was teeny and overly-dramatic, and it centered around one of my least favorite demographics – teenagers, but Sharon Leal was a neck breaker on it, so whenever I flipped channels, I would stop in on see if Sharon Leal’s character was having an inter-school sex affair with a teacher or principal, or having an inappropriate relationship with a student {if I was a student and my teacher looked like Sharon Leal, I would intentionally flunk, so she would have to tutor me and increase my shot at having an inappropriate sexual relationship with her}. It never happened.

The reason we are focusing on Ms. Leal is that she had a movie released last Friday. Addicted. I had no plans on seeing Addicted, but after checking the IMDb, I see that there is nudity and strong sexual content in it, I may have to catch a bootleg at the barbershop. My criteria for whether a movie is even worth the time watching is if the MPAA has those magic words – nudity, and strong sexual content. I’m easy to please. And the chances to fulfill some of my age old teacher fantasy be seeing Sharon Leal acting next to Tyson Beckford {good dude, he had some great weed} and Boris Kodjoe {I have a story about his wife that I have to chronicle one day}, so be it.

The fact that the only times I’ve seen the trailer for Addicted were when I was watching ratchet TV (Bad Girls Club and anything Mona Scott produces) shows you what type of film Addictive is and what type of role Sharon Leal is playing. As if I didn’t need another reason to tune in…

Have you ever had a teacher as hot as Sharon Leal? Tell us in the COMMENTS.