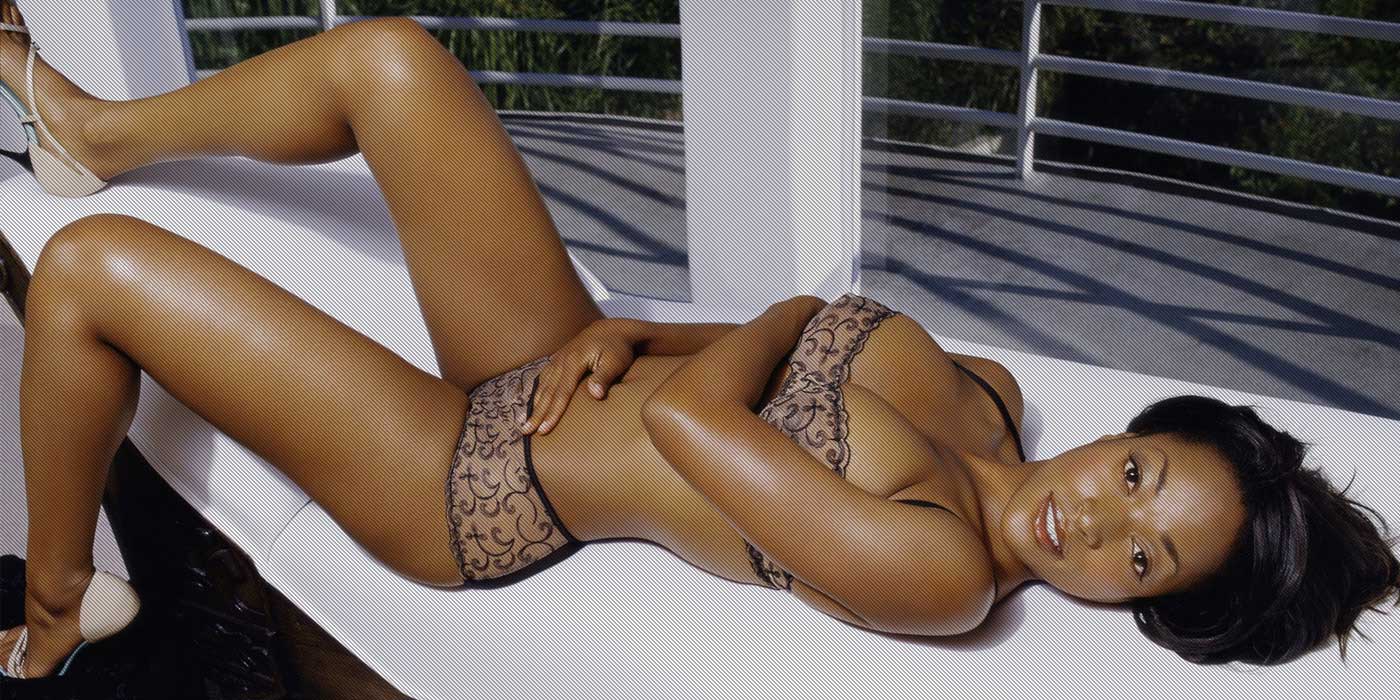 True story: I worked with/for gone-too-soon Bernie Mac for a hot second back in the day. I met Bernie’s wife backstage at one of his shows, and she was one of the nicest women I’ve ever met. Super-friendly. Hell, I thought she was too friendly as she was rubbing my arm in a way that made me incredibly uncomfortable. But still nice. Despite my intimate moment with Mrs. Mac, I still consider Kellita Smith as Bernie Mac’s wife. I only watched one season of Bernie Mac’s Fox sitcom, The Bernie Mac Show, but it was enough for me to 1.) replace the real Mrs. Mac with TV Mrs. Mac, and 2.) have a jones in my bones for Kellita Smith. I feel bad, since the original Mrs. Mac was so nice, and pretty, but she was married to a celebrity I was working with. So without much resistance, I turned my attention over. And with that, I have to pay attention to Z Nation.

Hollywood has found it necessary to air another zombie show as if The Walking Dead isn’t enough zombie for the general public. We’re okay with that Hollywood. Kellita Smith has saved the day.

Zombies or Kellita Smith? Who do you love? Tell us in the COMMENTS.