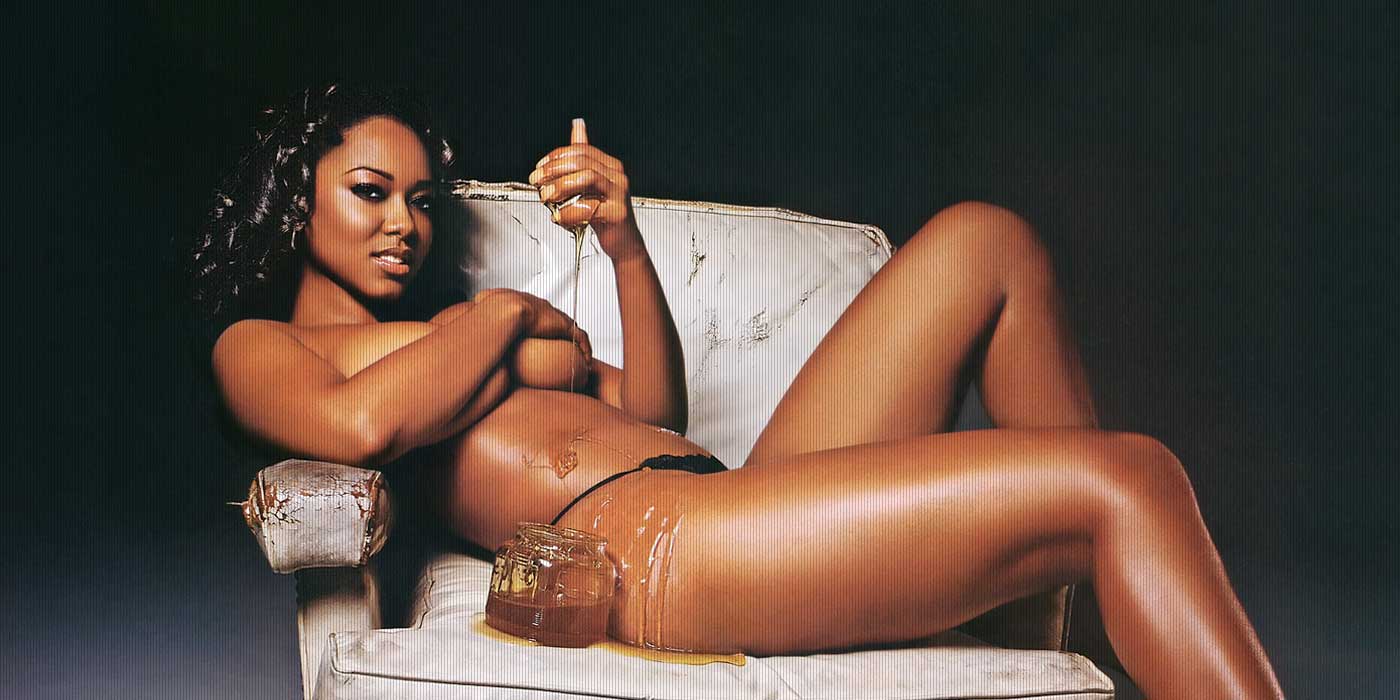 The Book of Esther Baxter

Let us take a moment to pour out a little liquor for Petey Pablo. Imagine being a rapper. You’re about to shoot your video for your second hit record (don’t sleep, Raise Up was a hit). You’re hype as fuck! You got another banger on deck. And you’re ready to blow! Imagine your facial expression when the director walks hand-in-hand with your video vixen lead. And she is Esther Baxter. But she’s not Esther Baxter yet. She’s just an incredible dimepiece who is about to be your female lead in your video. You shoot the video for Freek-A-Leek and it’s off the hook! Can’t wait for heads to nod their head to your joint. The video premiers! It’s in heavy rotation. And all anyone is talking about is who the hell is Miss Freek-A-Leek! That was Esther Baxter’s name, Miss Freek-A-Leek. There was no YouTube, Twitter, or Instagram, where true identities were easily revealed and disseminated amongst the hungry masses. She was simply Miss Freek-A-Leek and everyone wanted more of her. The fact that Petey Pablo came on the side was just part of the package. It didn’t hurt that the song was indeed a hit, but juxtaposed to the girl on the Cadillac singing the hook, Freek-A-Leek was a miss. The home run was Queen Esther Baxter.

Sidebar: The only time people really discussed the song Freek-A-Leek was to ponder why it had damn near the same beat as Usher’s Yeah. Other than that, crickets. It is the most cricketiest hit hip hop record in decades. Blame Esther Baxter.

Years later, people still refer to Esther as Miss Freek-A-Leek. She has successful usurped a recording artist’s song and is now the first thing you think of when the song is mentioned. The sad thing is that no one can recite a bar or even a portion of the hook of the song, because it has been conveniently wiped from memory. As a human being, I can’t help but feel some sympathy for Petey. It ain’t his fault. It’s Esther Baxter’s… but I ain’t even mad at her. Not at all.

Sidebar 2: Esther Baxter got out of the hip hop video vixen game and is now cooking it up as a chef. It’s debatable if she can ever make something as tasty as she was as Miss Freek-A-Leek. {Was that creepy? Feels a little creepy to me.}

Freek-A-Leek or Miss Freek-A-Leek? Choose one! Let us know in the COMMENTS.