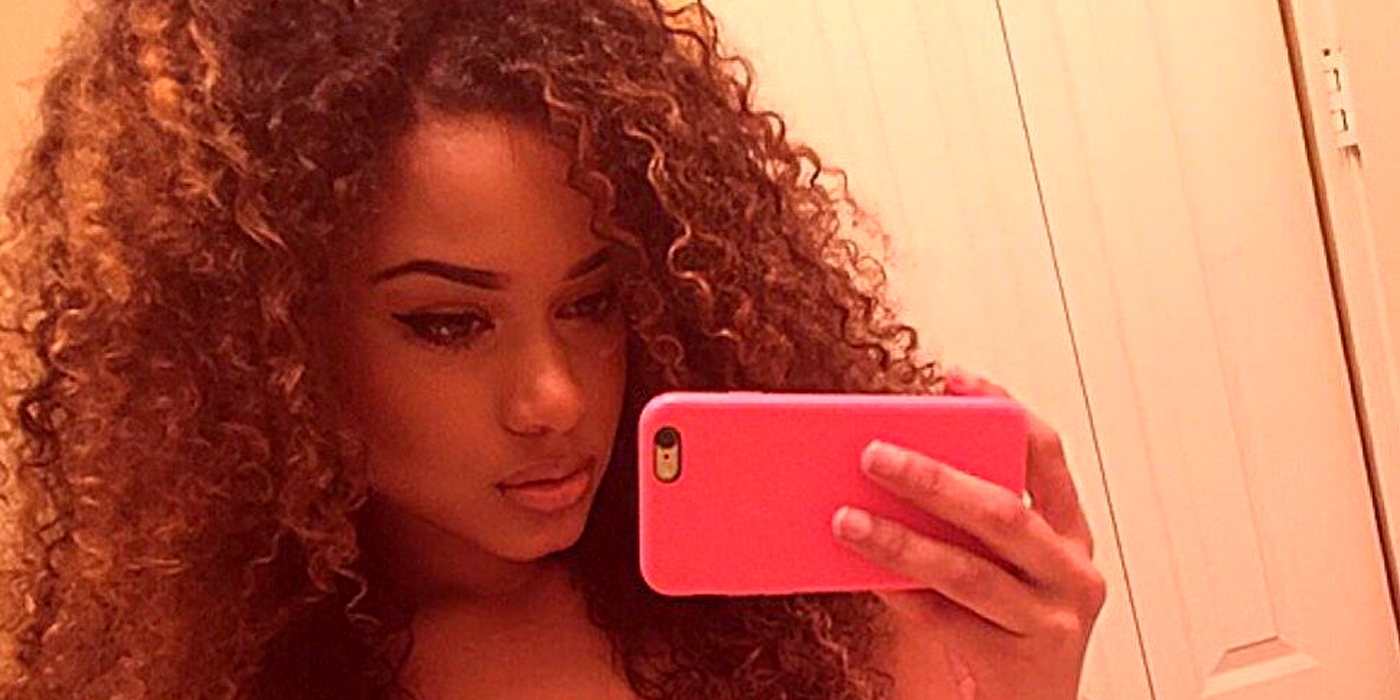 Nah. This isn’t a double post. Aisha Thalia and Envyme_Mary are two different people despite the fact that both are pretty brown girls with big hair and a penchant for swimsuits, but the truth is I would drop all the women’s (not a typo, I say “women’s“) in my life of mine, forsake all others for either one of them. Today, let us focus on Envyme_Mary.

A woman’s hair has never been a really big deal to me. It wasn’t until 10 years ago I learned what weaves, extensions, and hair relaxers were all about. Shit, I can’t even get into the whole wig/lace front/edges thing, because frankly, I have no clue of anything about it, but I do know that everyone loves a woman with a healthy head of hair on her head and that is the personification of Envyme_Mary. As someone who has dated women with big, curly, natural hair, I know that shit is a nuclear warhead to your bathroom drain. If I were to wed Envyme_Mary (as I have early plans to do), I know that I would have to put a turbo plunger, a professional snake, and a Costco-size supply of Draino on our wedding registry. You know what… I would do that shit in a heartbeat!

Similarily to Aisha Thalia, Envyme_Mary is another uber-positive female who manages to dodge the pretentious preachiness of so many. It’s pretty apparent that she is what she posts despite being in Miami, where vacuousness maintains a second home. What the hell is going on in Florida? Yesterday Aisha Thalia and today Envyme_Mary. I need to come down there – stat! Envyme_Mary can wash and blow-dry my hair. Maybe she’ll deep condition my beard. I’m already thinking of things we can do together, and what she will do to take care of me since I’m going to be spending so much time fixing the plumbing. But I’m not complaining…