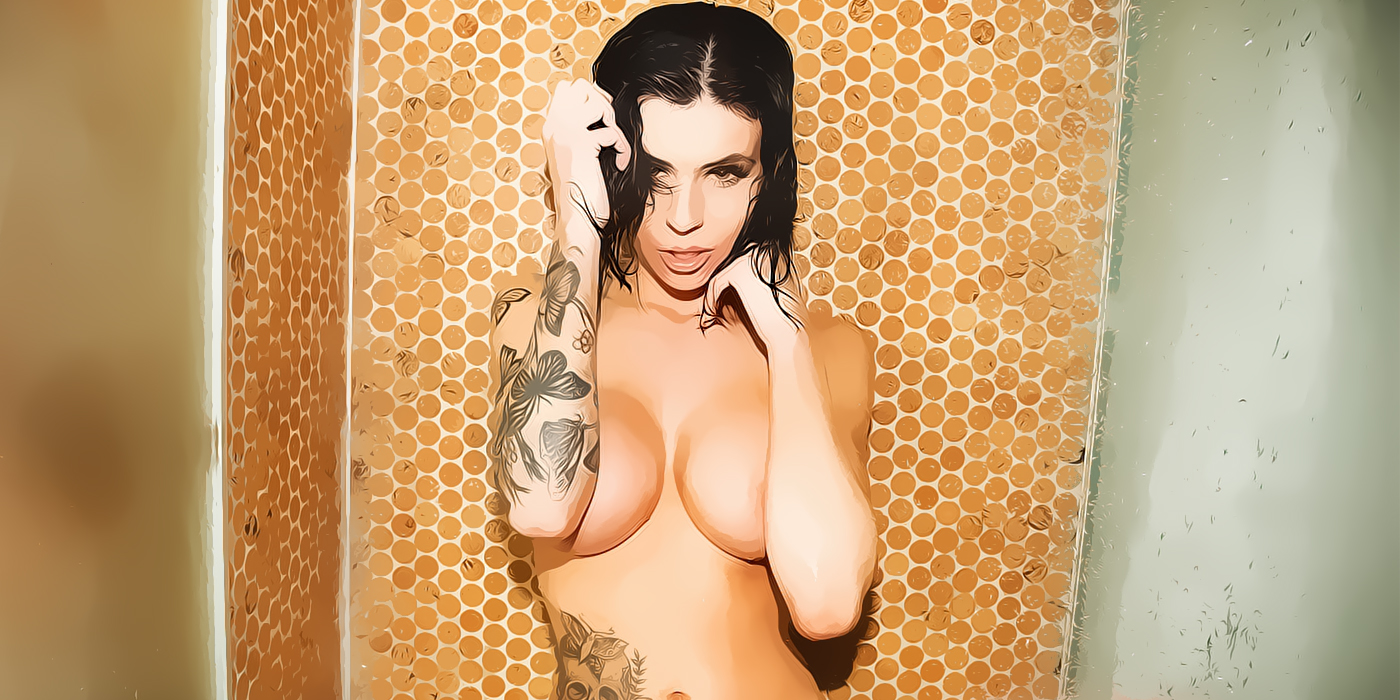 We got a suite at the Standard Hotel on Sunset (Sidebar: we are almost certain that it was the exact same suite that we shot Vida Guerra in a few years before… what are the chances?) Morgan Hultgren aka Swedish Killer said she’d be there at 7pm. She showed up and 7:03 and was profusely apologetic which blew our minds. The concept of time for models isn’t like the concept of time for the rest of us. You always add an hour or so to whatever the agreed upon meeting time is generally the standard operating procedure otherwise you are sitting around waiting. First impressions after meeting Morgan was that she’s every inch what we thought she was. We were guessing that she’d be a sexy tiny little shocking thing… and that’s exactly what she was – outspoken but not rude; fun and naked all the time. Ladies and gentlemen, Morgan Hultgren.

I think that we were the first professional photographers to shoot her. If you go on her Instagram it’s a lot of really great pictures that she takes of herself. The girl knows her angles and how to look her best. We respect that in a model. This is one of those shoots when looking back at it we were probably having too much fun hanging out and laughing with Morgan; in all honesty we should have shot more pictures in the time we spent hanging out. Don’t get us wrong, we shot 1525 pictures and some great video (which is about average for us for a shoot). But she’s such an amazing model that we could have easily taken double that amount of photos. But we got caught up for a minute just hanging out with her because she’s fucking cool.

The thing that separates Morgan Hultgren/Swedish Killer from a lot of models is just the sheer number of her fan base; at 2 million followers the size and weight of the girl’s fame is palpable. How so, you ask? The day that we shot her, Morgan posted two back of the camera pics on Instagram and tagged us. We woke up the following day with 7k additional followers on our Instagram account. That’s insane. What’s more insane is that a lot of the models that were on our IG page got significant bumps in their followings as well. Crazy. The Morgan Hultgren/Swedish Killer effect.

[Editor’s Note: A model who is generally on time, apologizes for being a few minutes late, enjoys being naked, and whose halo effect drives Instagram followers to any account halfway associated with her… what more can you ask for? What more can we say? Ladies and gentlemen, Thirst Trapper Supreme and all-around good girl, Morgan Hultgren aka Swedish Killer, y’all.]