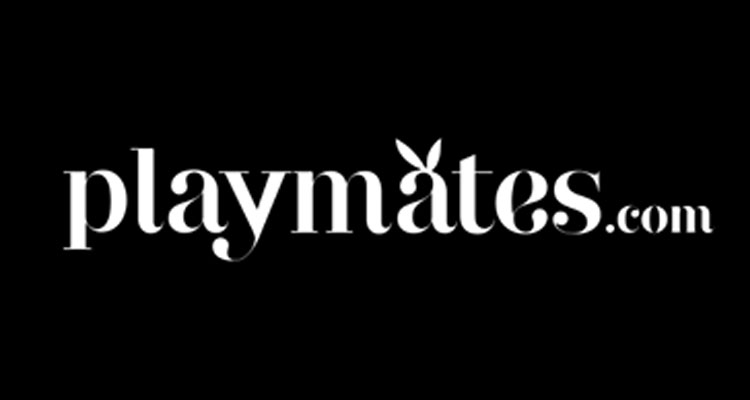 I’ll never forget the site of Beastie (his real name was Danny, but as a white kid who acted like a rapper, he rightfully earned the nickname Beastie) running down the block, waving magazines in his hands, yelling “Playboys! Playboys!” To this day, I can tell you exactly where I was at that moment.

Everyone in the neighborhood ran down several blocks to the source of Beastie’s excitement. And the excitement was well-founded. There was an abandoned Cadillac on the street filled with Playboy magazines. Filled! Imagine walking in an unlit room and turning on the lights and seeing legions of cockroaches or mice or rats swarming some leftover piece of food; that was the scene of boys not yet men in a Cadillac hoarding stacks of Playboy magazines. It was one of my first rites of passage into manhood – getting familiar with Playboy Magazine.

I’ve read half, okay, maybe a third of Hugh Hefner’s biography, Mr. Playboy: Hugh Hefner and the American Dream and I’ve actually been to the Playboy Mansion and been to the grotto. And I remember trying to unblock Playboy TV by pressing the 3 and 7 buttons simultaneously (this shit never worked and I’m pissed at whomever suggested it as a strategy). So news of Playboy launching a site dedicated the its Playmates resonated with me. Despite the brand being the purview of men trapped in some sort of weird time warp from the 70s and 80s, I still kinda rock with Playboy, or at least the brand and its heritage.

There is a press release floating around the Internets that describes the SFW site. There’s a link to it somewhere. I didn’t bother reading it. I know what I need to know. Playmates are going to be on the site. Got it. There’s no nudity. Got it. What else is there? My reality is that I don’t need anymore. I grew up in a time where Hef was still the man. Decades have passed since then, but come on, the guy’s a legend that any man has to give the head nod to and throw a salute towards. And despite Hef’s octogenarian status and the general malaise Playboy the brand is in, it’s Playboy Playmates. Hot chicks. Hot chicks always rule the Internets.