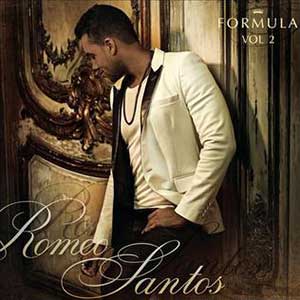 I’m not going to sit here and lie to y’all and say I’m familiar with bachata, the style of music Romeo Santos is the reigning king of. My knowledge of Latin music was limited to whatever Latin pop the record labels pushed at the moment, salsa and merengue {although I had no idea what either of these styles meant or what they sounded like, but I’ve heard them together forever like peanut butter and jelly}. I do know this, whenever I’m at a party and there is at least two people of Latin descent, you damn well know they’re going to harass the DJ to play some bachata. And if bachata is being played, nine out of ten times, it’s Romeo Santos.

So here’s a lesson to be shared: Romeo Santos is the Frank Sinatra to the Latin community. Understand that. Get used to seeing his name, if not hearing his music. Secondly, with the much ballyhooed prediction that by the year 205o, or is it 2060, that the white majority will now be in the minority, and the continued explosion of Spanish-speaking US residents, you need to get very accustomed to the sounds of the electric piano.

Can someone translate what Romeo Santos is saying? Tell us in the COMMENTS.