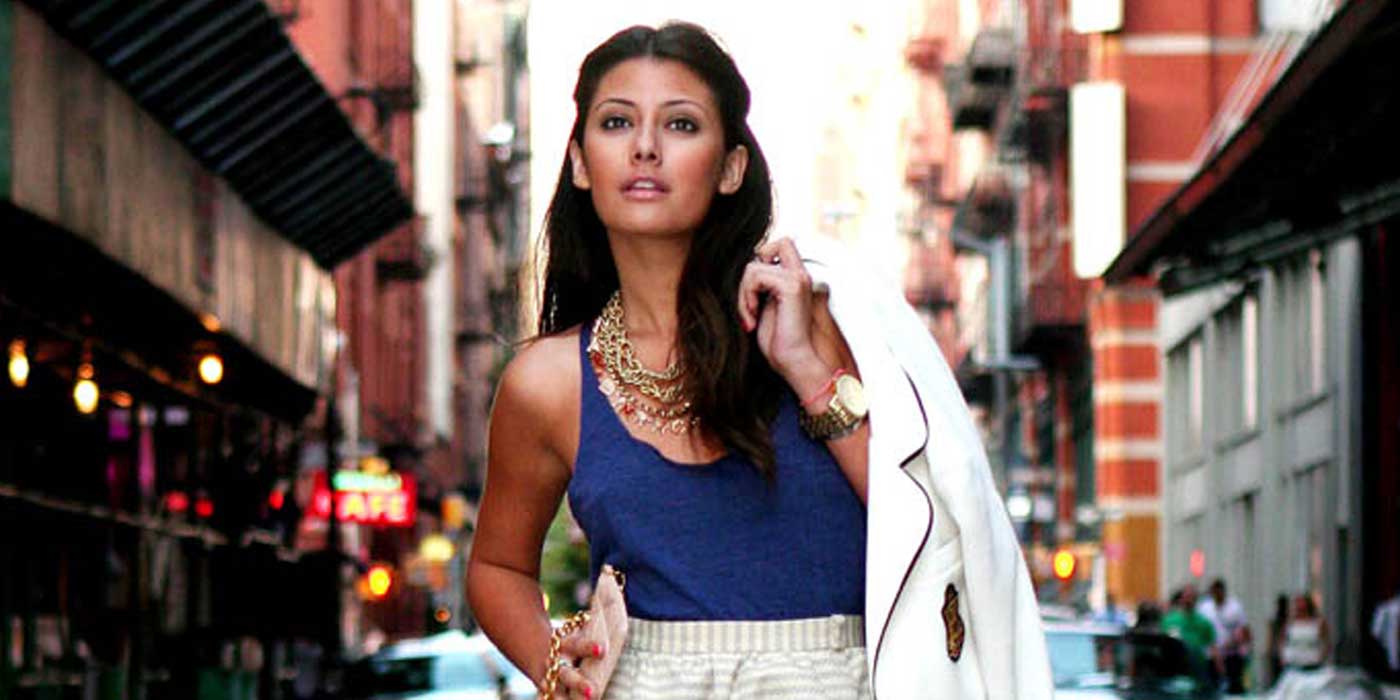 FX is one of my favorite networks. After HBO, they are the network brand that I rock with and trust the most. If something drops on either network, off the rip, I’ll check it out. HBO has had a longer track record, but FX has been running hard out the gate. In this new golden era of television, decisions have to be made – you can’t watch everything. You can’t. There are too many quality programs on the air and too little time. When FX promo’d Tyrant, I had to ask myself if I was willing and able to watch another one hour drama. I made the decision I would, but it wasn’t must-see live, it was watch it when I get a chance. Now if I knew smoking hot chicks like Sibylla Deen were on Tyrant every episode, I wouldn’t have waited four weeks to get involved.

I feel obligated to say that FX has done it again. Tyrant is quality programming. It’s entertaining television, but Sibylla Deen makes it must-see television. Half-Pakistani, Half-English, Australian born and raised, Deen is easy on the eyes looking for respite from a lot of the oh shit moments you see regularly on Tyrant. Real deal – the show is about a ruling Middle Eastern family. There’s going to be religion, nationalism, and tons of gruesome, warlike imagery that constantly makes you say ‘oh shit,’ but thank goodness {I could have wrote Allah, but that would have set me up to be on the receiving end of a fatwā – no thank you}.

Let’s hold out hope that Sibylla Deen’s character doesn’t meet some gruesome end before the end of the season. It would take the mind of a fanatical mad men with control issues to regulate loyal viewers to that unkind fate.

Anyone else watching Tyrant? Tell us in the COMMENTS.