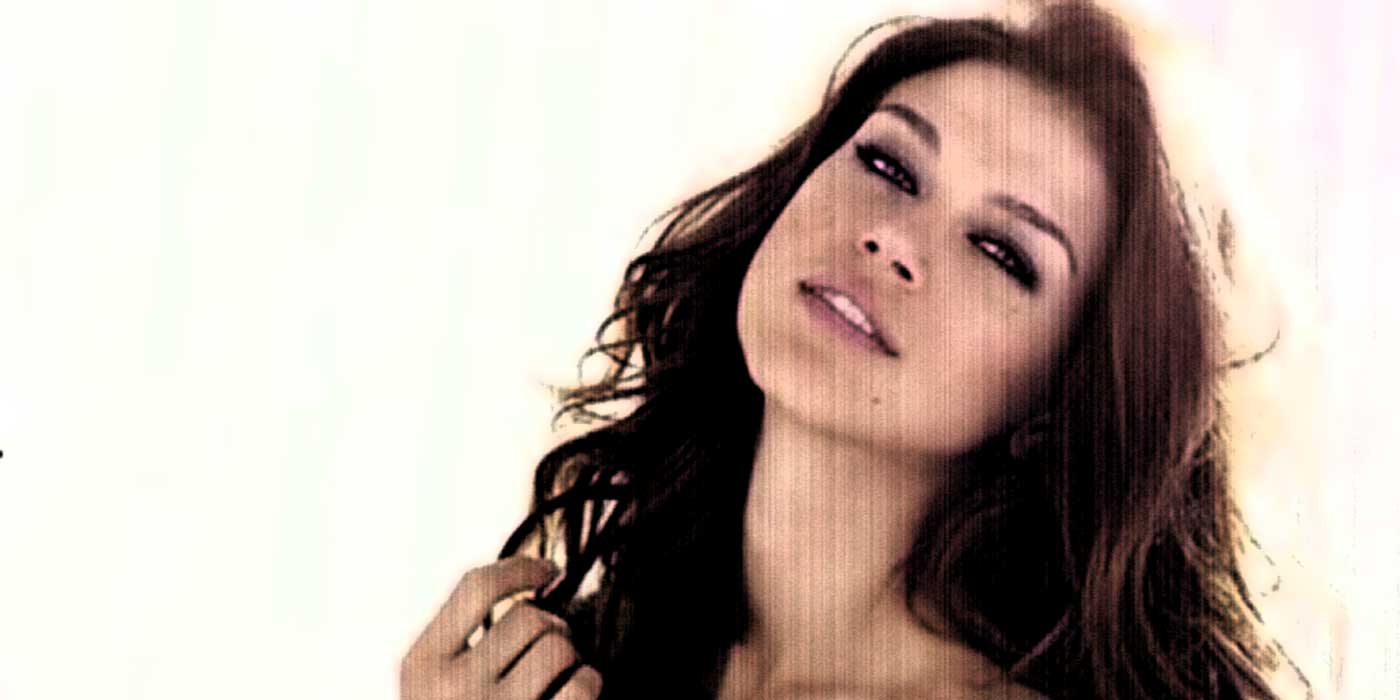 Marvel Comics-slash-Disney owns the universe. Friday Night Lights owns your soul. Allow me to explain. The recent announcement from Marvel Comics of their slate of films for the rest of the decade has made fan boys skeet all over themselves, the mainstream media into a tizzy, and DC Comics shit all over themselves for not being able to put out a string of decent-to-good-to-great live action films outside of Christopher Nolan’s Dark Knight trilogy. Unfortunately for Marvel, they are not immune to some weak spots or even some clunkers. Enter Marvel’s Agents of S.H.I.E.L.D. I’ve been grudge-watching Marvel’s Agents of S.H.I.E.L.D. now for a season and a half. I want to free up my Tuesday at 9pm, but I can’t. The entire Marvel Universe is integrated. Skip one thing and you miss out on a slice of context for the next installment of the universe you do choose to indulge in. And I hate lack of context. Bigger than that, those sneaky bastards at Marvel Comics-slash-Disney are smart. Wickedly smart. They knew the show is meh at best. They knew that people would eventually check out. They needed to tap into some raw emotion to get folks to stay loyal to a mediocre product. The best way to do that with any television show in 2014 is through Friday Night Lights.

You have to be some sort of Nazi Vulcan to have watched an episode of Friday Night Lights and not get emotional for those forty-something minutes. Friday Night Lights is the television equivalent of mom baking apple pie in a kitchen with red, white, and blue wallpaper as a bunch of kittens play at her feet. Sappy as fuck, but oh so good. High school, football, rednecks in Texas. Family. Community. Love. Dammit, just typing about it makes me feel like I downed a shot of brown liquor. Anyway… if you loved Friday Night Lights, you loved Adrianne Paliciki. Sure, there were other hot chicks on the show (MILF Supreme Connie Britton; Minka Kelly, who became irrelevent once Derek Jeter dropped her; and Aimee Teegarden, only when she became legal), but Tyra Collette was the one that was the focus of all your attention and affection. With that, Marvel knew they had to cast her for the character Mockingbird. It was brilliant. Chicks dig her. Guys lust/like/love her. You have now held captive an audience that was ready to flew to flip through two hundred different channels in search of something to invest one hour of their Tuesday nights. All because of Friday Night Lights and Adrianne Paliciki.

Tell us how much you love Adrianne Palicki in the COMMENTS.