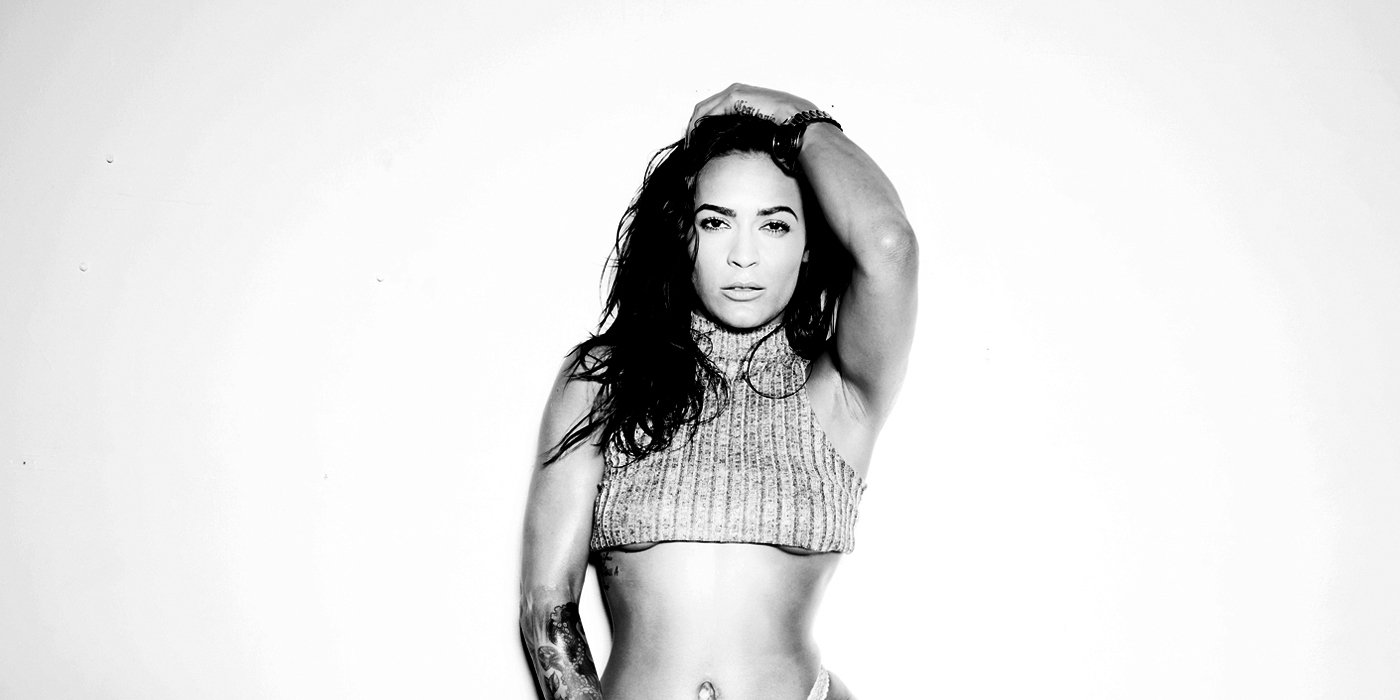 Lara De Siena is insane and one of the craziest, most spontaneous, most unpredictable girls we’ve ever met.

Lara De Siena is also amazing. It’s that duality between insanity and amazingness that makes shooting and hanging out with Lara De Siena an incredible adventure every time.

She’s a Swiss. She speaks Swiss-German and English, She looks Italian. And she is fucking sexy in all those languages. We’re really not concerned if that makes sense because hanging out with Lara rarely makes sense either. Last time we saw her she was doing splits on the bar at the Angrymoon studios in a microscopic thong at 5 in the morning. Yeah… there is video.

Here’s how it all went down:
This night was vintage Lara. The Angrymoon crew was at Sapphire New York Gentleman’s Club one fateful Sunday night enjoying the ambiance of the establishment and drowning our woes after a particularly intense group viewing session of Game of Thrones [Editor’s Note: I betcha someone died!]. The night was ending. The money we had spent was approaching certain limits. And the club was emptying out. Here at Angrymoon, one of our primary rules is to never be the last people in the strip club. Another rule is to never be in the strip club when the lights come on. Both these things were about to happen, so we were going to call it a night. About 3:30 AM Lara texts and says that she and her friend want to come by the studio and shoot. Lara is the kind of girl that plans get cancelled for. The Angrymoon crew called a universal audible and headed to the studio.

We get to the studio and Lara and her hot friend were waiting for us. The girl was prepared. We were impressed. We were prepared as well. Called the Medicine Man and he was there shortly there after. Sadly, Lara’s friend declined the invitation to participate in the shoot and was content with just oiling Lara up for her shots. We were surprisingly ok with that.

Lara is the kind of girl that would burn your house down just to build the damn thing up again. She reminds us of a female Deadpool or something. She’s insane and is probably dangerous, but that night we partied like we were Rick James and took pictures as if we were FeelsGoodLetsGo.com or kirillwashere.com or something. Here at Angrymoon we worship at the alter of “Chaos Theory;” that night was Chaos Theory from the splits on the bar to us getting Lara to do one of the legendary #angrymoonwalk. And every second was loved.