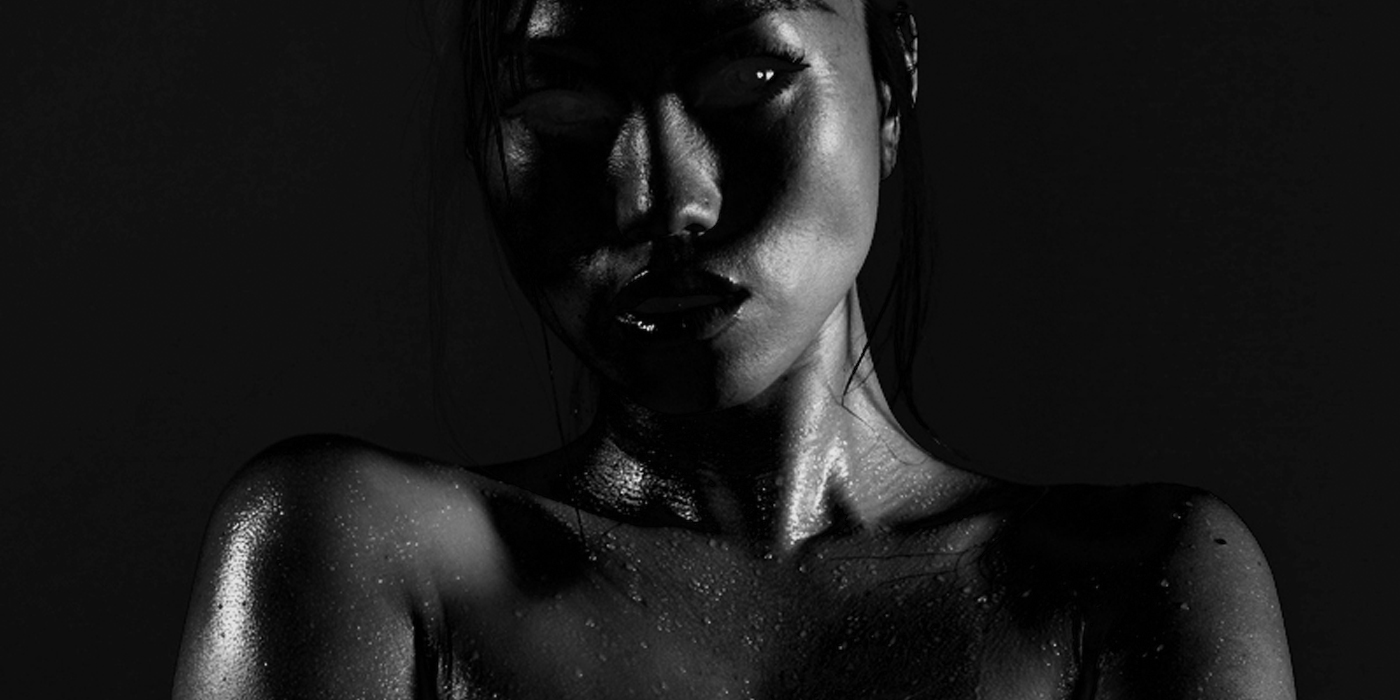 Jada is like a real life, real cool Chinese Barbie doll. Jada Cheng is the first “glamour model” that Angrymoon ever shot. Before we shot her we knew of her… hell, we fantasized about the girl. I mean look at the girl.. She’s very easy to fantasize about. Honestly, it probably has something to do with her tits and lips,  but I digress… anyway you can imagine our surprise when years ago she called us! This was before Angrymoon was even a thing and we were just some kids with cameras. Imagine the Jada Cheng hitting you up and wanting to shoot.

From the second that we first worked together we became fast friends with her. A shoot with Jada is never just a shoot and it’s never short. It’s hanging out, partying, some child-like flirting and a bunch of nakedness on her part (Jada Just doesn’t really seem to like wearing clothes… like ever). Invariably on a Jada Cheng shoot the medicine man will be called and hang out at some point in the evening (Jada is usually naked for this part as well) [Professional Tip from Angrymoon.net: The medicine man is extra generous if there is a naked bikini model in the room]. Since the first time that we shot together, there have been countless shoots that go way beyond sunrise well into the following day.

It had been a while since schedules aligned and we were able to shoot Jada, but this weekend the photo gods were kind and she was at the studio once again and it was just like old times. Here are some pics that we took together.

[Editor’s Note: The Super-Id misses Jada Cheng. We first met Jada years ago, naturally through Angrymoon. We’ve recapped that infamous night on the site before in our previous Jada post. And Jada is super cool and super sweet and tons of fun. And we saw Jada maybe a year, a year and half ago. Awesome. Here is the problem. Jada Cheng has a dog. It’s a little dog. The Super-Id typically hates little dogs. But Jada Cheng’s dog is really cute and his name is Jackie. Yes. Jackie Cheng. Fuck! There’s way too much cuteness going on for us to resist. We rock with Jackie Cheng. So when we see Jada, we’re happy. When Jada doesn’t have Jackie, we’re sad. When Jada has Jackie, we’re ecstatic.

Love you, Jada. We just may love Jackie more. Hi, Jackie Cheng (you have to say his full name when talking about Jackie Cheng).]

Sidebar: We are halfway ashamed of this particular Editor’s Note. Next time we see Jada Cheng, we will make sure we are the ones who spray baby oil all over her to make up for us being so emo over a freakin’ dog.