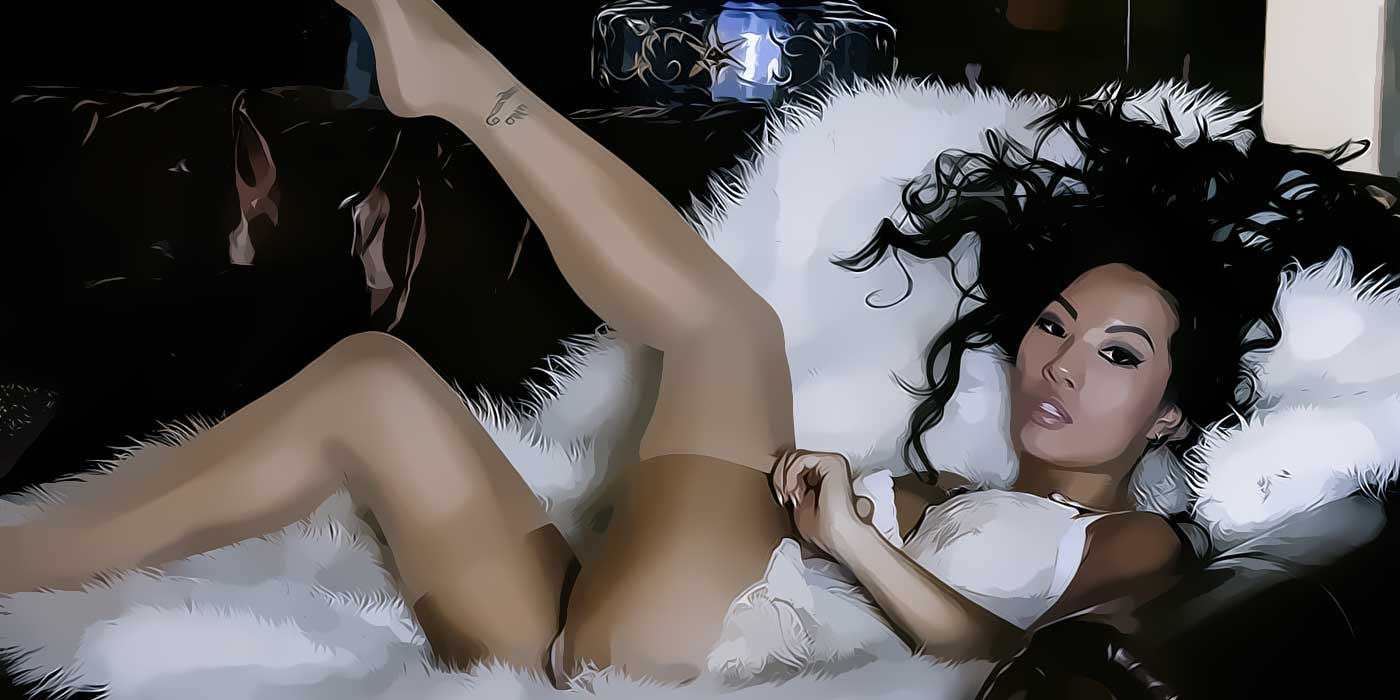 ‘Do what you love. Love what you do.’ ‘If you love what you do, you’ll never work a day in your life.’ ‘The only way to do great work is to love what you do.’ ‘Allow your passion to become your purpose, and it will one day become your profession.’ You’ve seen these quotes on Instagram. You’ve heard people tell you this throughout your lifetime. It is very, very clear that Asa Akira has heard these quotes and has taken it not just to heart, but to her vagina… and mouth… and asahole. The joy of sex for Asa Akira has made her one of the biggest porn (crossover) stars in the business.

I had the pleasure of meeting Asa Akira a couple of years ago and chit-chatted with her. She is an extremely charming chick, who was nothing but polite, funny, and really, really cute. She didn’t give off that porn star-type coke whore kind of vibe. I wanted to continue the chit-chat as we were debating the best NYC pizza by slice (this is shit most New Yorkers always discuss), but there was a line of dudes with various 8×10 photos of Asa Akira in various stages of dress, undress, pre-coital, coital, and post-coital waiting to get autographed snaking. She had to go. She had work to do.

Go figure. I found a video of Asa Akira where she has her clothes on. And she’s not having sex. Brought to you courtesy of Van Styles.

Have you sacrificed babies to Asa Akira? Let us know in the COMMENTS.